The latest macOS (High Sierra) has just been released in the App Store on Monday 25th September 2017.

There are some interesting changes happening behind the scenes as well as visible changes to some of the most commonly used apps.

Before you can get started on upgrading to High Sierra, you will need to know whether your Mac will be compatible.

What Macs are compatible with macOS High Sierra?

Do you currently run software such as Adobe CS6 (or earlier), Creative Cloud, Microsoft Office 2011 or even Daylite CRM? Make sure to read our previous article on current compatibility issues. 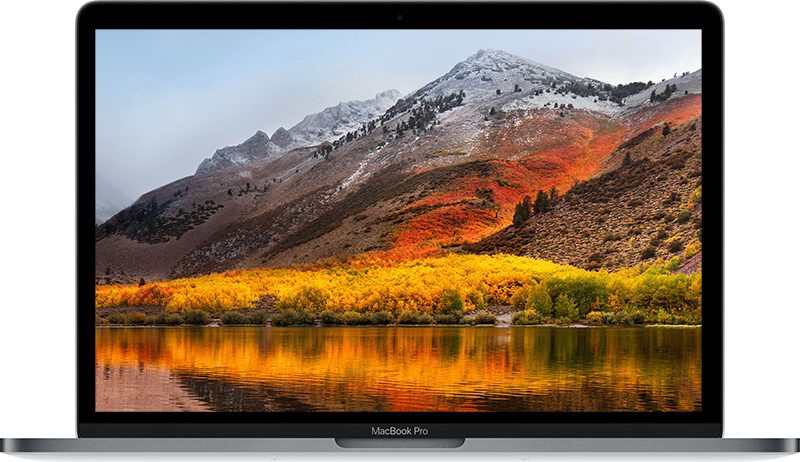 You have now figured out the compatibility between High Sierra and your Mac, here is the next step. Will you be upgrading to High Sierra? To make that decision, here is a quick snapshot of what High Sierra has to offer for your Mac.

The Apple File System (APFS) is one of the biggest changes to the MacOS filing system. It is a 64-bit file system that will make your Mac run faster when completing common tasks such as file duplication. What’s more is that it has built-in encryption, thus keeping your data safe and secure.  The only downside is that support for 32-bit processing will gradually fade away. So, you may want to start considering removing any 32-bit apps that aren’t used.

With High Sierra, the video compression format will be upgraded to HEVC (High Efficiency Coding) or H.264. It compresses video files 40% more than in previous generations. This leads to faster video streams with the bonus of taking up less space on your Mac. Allowing you to enjoy 4K videos better than before. 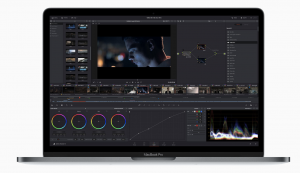 The most talked about feature is Metal2. This brings extra power to the GPU (graphics processor). In short, it better handles Virtual Reality (VR). Perfect for the hard-core gamers and VR developers. Metal 2 also comes with added capabilities such as machine learning and external GPU support for entertainment and professional creative apps.

With all the changes behind the scene, take a look at some commonly used apps that will be improved.

There are plenty of changes made to iPhoto, so here is a quick snapshot of a few. You can organise your library using an expanded sidebar and, perfect your pics with editing tools such as Curves, Selective Colour and Live Photo Effects. For all the creatives out there, there will also be an integrated menu to connect through to third-party apps such as Photoshop.

Safari’s best features include disabling autoplay on videos and preventing advertisers from tracking your behaviour across websites. It will bring you a better online experience, less the same adverts.

When searching, the Top Hits will display the most relevant results, not the most recent. Plus, it will reflect read and replied to emails.

You can now add tables right into your notes. Plus, you can also pin your notes to the top for an easier tracking. 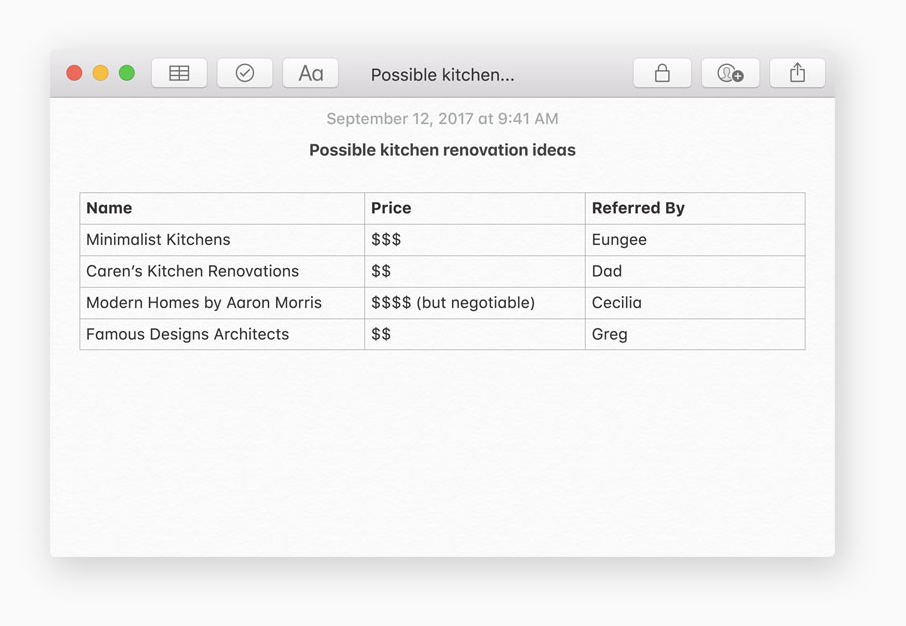 You can capture all those special moments by taking a Live Photo during a FaceTime call.

What Will It Cost?

macOS High Sierra will be a free download. Simply head over to the App Store.

If you would like to read more information about the new macOS, then click on the below links.